This impressive group adds to the firm’s already deep bench of technical and operational expertise.

WRVI Capital is pleased to welcome two new partners and a senior advisor to the firm. This impressive group adds to the firm’s already deep bench of technical and operational expertise. 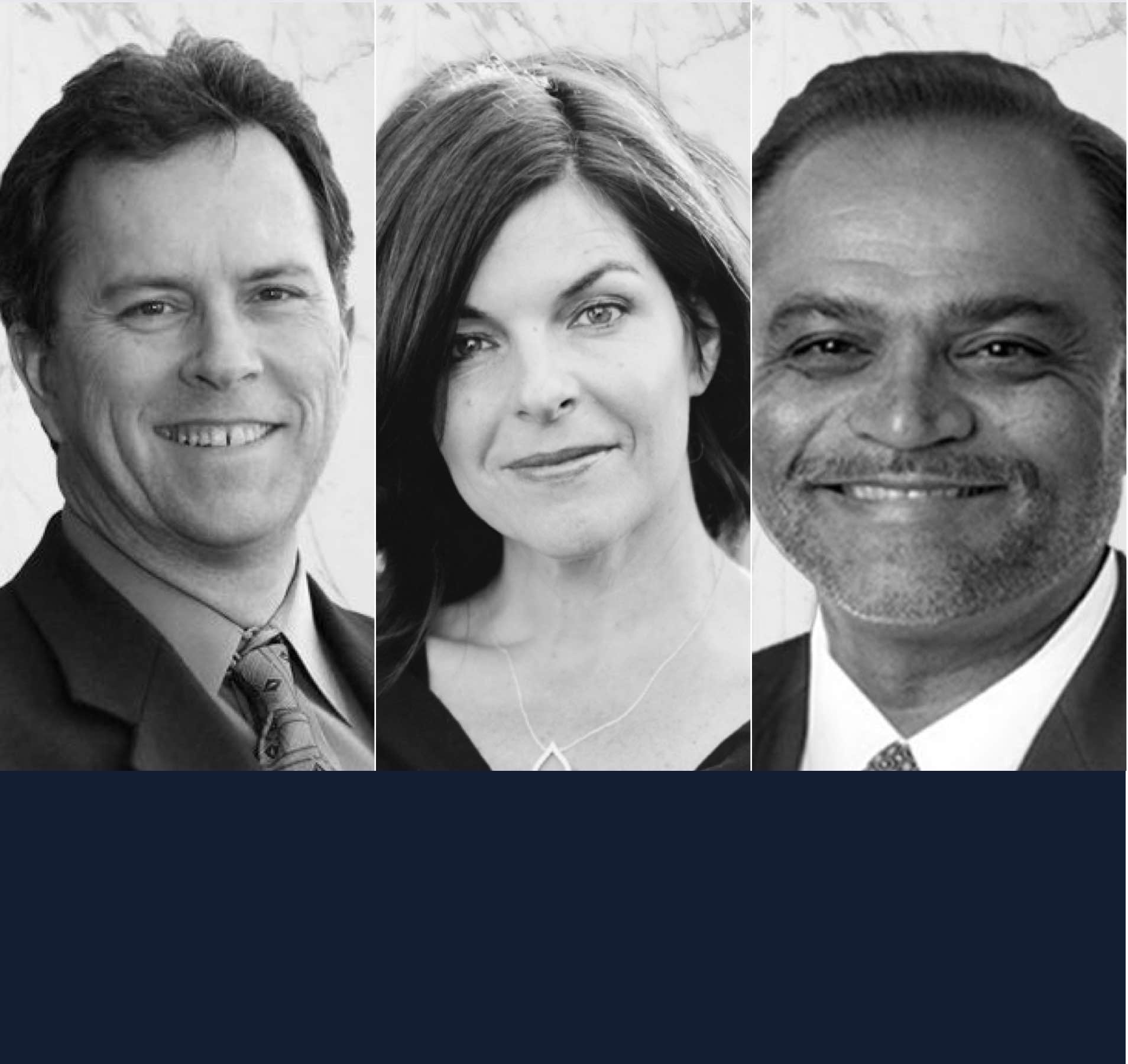 Terry’s 30-year career in the semiconductor industry spans research and development in materials, memory and processing devices, sensors, algorithms, as well as extensive experience bringing these technologies to international mass production. Terry received his Ph.D. in Chemical Physics from UC Santa Barbara and then began his career in research and development at Micron Technology. He was VP of R&D at Micron Imaging for the rise of CMOS imager technology, delivering the sensor to the Motorola Razr and first iPhone. Terry was a key part of the executive team that managed the spin-out of Micron Imaging to become Aptina Imaging. He was recruited by Apple to create a sensor technology development team and was hired as its Senior Director of Sensor Technology, reporting to the SVP of Engineering. At Apple, Terry’s team was involved in all product lines and all sensing modalities; Terry was directly responsible for many technologies used in current Apple products. Terry has 175 patents and about 160 applications, and has published and presented widely over his career.

Sarah will be advancing the firm’s efforts to support female and minority entrepreneurs. In addition to her work at WRVI, she is also a General Partner at Lucas Venture Group (LVG), a VC whose portfolio spans cybersecurity, e-commerce, networking, software analytics and transformative medical device companies. Prior to LVG, Sarah co-founded Beyond Type 1, a nonprofit organization uniting the diabetes community through platforms, programs, resources, and grants. By leveraging the power of social media, design and technology, Beyond Type 1 grew to a powerhouse global organization under Sarah’s leadership as CEO from 2015-2018. For over a decade, Sarah was one of the Bay Area's most sought after event designers, co-founding SarahSofia in 2005 and Sarah Lucas Designs in 2010. A passionate philanthropist, she has raised over $15 million for charities in the past 15 years and has served on the boards of several Bay Area and national organizations focused on youth, health, leadership and education. She has a BA in Communications from Santa Clara University.

Ajay Shah has served as Director and Chairman of the Board of SMART Global Holdings, Inc. since 2011 and became Executive Chairman on August 31, 2020. He was previously the Co-CEO starting in March 2018 and then President and Chief Executive Officer of SMART Global Holdings in June 2018 until August 2020. Ajay is also a Managing Partner at global investment firm Silver Lake, and is responsible for the firm’s middle market strategy, Silver Lake Sumeru. Since 2014, Mr. Shah has also served as a Senior Operating Partner of Sumeru Equity Partners, a middle-market private equity firm. Previously, he founded Shah Capital Partners, a private equity firm. Ajay co-founded SMART Modular in 1988 and served as Chairman of the board of directors and Chief Executive Officer through SMART Modular’s initial public offering in 1995 and until 1999, when it was acquired by Solectron. He currently serves on the boards of a number of private technology companies including Healthgrades and Vast Data, and previously served on the boards of Magellan Navigation, Inc., AVI-SPL, Inc., CMAC MicroTechnology, and Flex, to name a few. He is currently a senior fellow of the American Leadership Forum, serves on the boards of National Audubon Society and The Indian School of Business, India and is a Trustee of the American India Foundation. Mr. Shah has a B.S. in Engineering from the University of Baroda, India and an M.S. degree in Engineering Management from Stanford University.